My new journey as an officially renewed member of Blackmore's Night has begun! On a beautiful fall morning I threw my guitar and carefully packed bags into my car and drove to MA. I'd love to make a video with the footage of the journey some time. It was truly a gorgeous day. I had my yellow heart shaped glasses on, some Panera soup and my handy dandy GPS, which unexpectedly advised me to take the Ferry to save time on the journey. I was a little nervous about taking the ferry alone, but by chance, I had recently taken it with an adventurous friend, so knowing that this was serendipity, I courageously told my lifelong battle with motion sickness to kindly go F itself and boarded the boat. I purchased a bottle of apple juice, played a game on my phone, feeling slightly sea sick but in full proud denial. Once I knew we weren't too far off I made myself get up and took a more scenic view. It was such a perfect fall day, so I took a walk on the deck and enjoyed a few moments of the Connecticut coast as we headed for the dock.

Once I hit the road again I had less than 2 hours to Northampton, where the Academy of Music Theater was. But the trip to the ferry had been over an hour, and I had missed the first boat, so by the time I got to my hotel it was 5 and a half hours later. I have to say, it still felt like less because of break from driving.

Unfortunately, my hotel was a bit of a nightmare. But thankfully the staff was amazingly kind. They helped me to get a refund and I had to find another hotel quickly, but there is no price that you can put on being safe.

So a couple hours later I was able to drive to the Main Street of Northampton and find some dinner. I parked about half way up the center of town, where there were many pretty storefronts. Much to my delight, I had seen a Ramen place while I was parking. So I made my way towards the restaurant while popping into various witchy looking stores and chatting with some of the folks there. It’s too bad I didn’t have more time because I would have liked to do more exploring. But eventually I found my noodles, and not far from it, the Academy of Music, with Blackmore's Night on the marquee.

It was a cool old building, and the marquee lit up the walkway. I love old theaters and was so excited about the upcoming shows.

So I made my way back down the busy street and drove back to my hotel for some noodles, sleep and prep for tomorrow's show. To be continued...

Thanks for reading. Oceans of love :-) 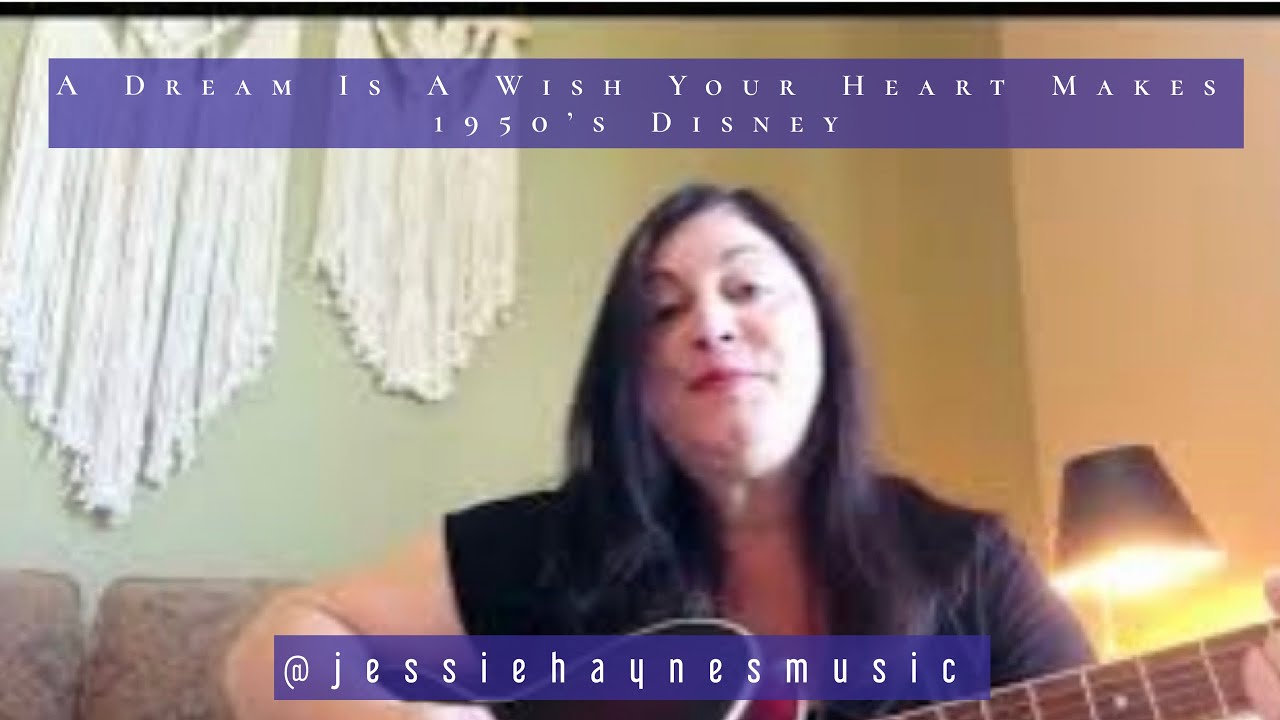 After Many Moons ... Back in BLACKMORE'S NIGHT!

Remembering My Dad, Rich Gilks on Father's Day and the Solstice.

The Barroom Girls Live on Brunch With Bonnie WLNG